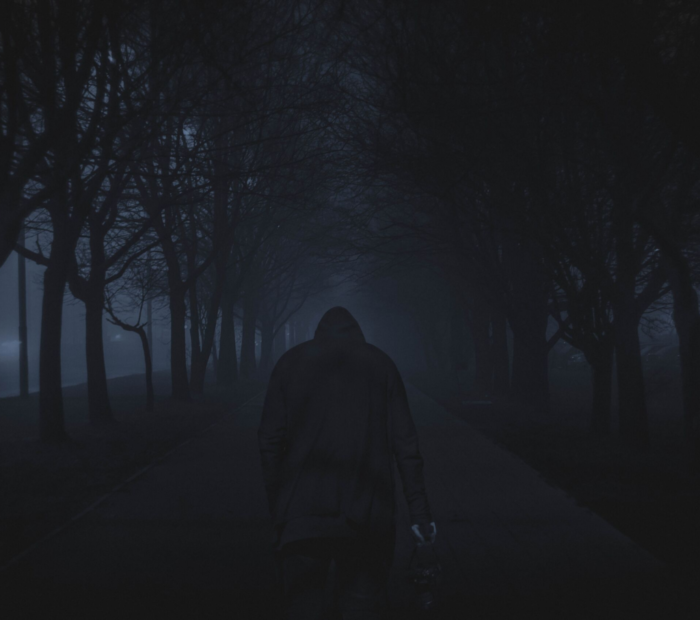 In 2013, Keith Bakker was released from a maximum-security prison after serving 30 months of a five year sentence for sexual abuse. The stories of false accusations, media lynching, and unjust convictions have remained untold because Keith wasn’t willing to talk about it for the sake of his children and the true victim of his mistakes.

In 2017- 2018, Keith had a secret relationship for a year with a young woman named D.J . The couple lived together secretly in Amsterdam. After a messy break-up, the young woman returned to her family and is, now, using Keith’s past and her knowledge of his life to attempt to destroy him by accusing him of some kind of unknown illegal act. Keith has been ordered to return to Amsterdam from the quiet and anonymous life in Asia to answer to new unknown charges made against him by his ex-girlfriend.

In 2012, Keith kept quiet about the accusations against him and what had actually happened between him and accusers. He chose not to defend himself in court. Keith has made the decision to stand up against this new accusation by a former girlfriend who now regrets her own choices. Keith has done nothing illegal. He will defend himself vigorously using every legal means available.

On October 1, 2019, Keith Bakker will report to the police in Amsterdam to be interrogated. Keith has no idea what the police want to talk to him about but he does know who made a complaint against him. It is his ex-girlfriend, D.J.

Keith has decided to publish the statement that he will give to the police about his relationship with her publicly, as he has nothing to hide. He has decided to tell his story here about the impossible relationship he had with a young woman and her family in detail to shed light on a tsunami of darkness that threatens to overtake him.

The media lynching party has started and Keith will most probably be crucified in the media once again.

All he has is his story and this is it.

With God as his witness.

The truth will set him free.

This is my public statement about the accusations of sexual abuse towards me. In this statement I will tell you all about my relationship with D.J. and her family and what my life was like during that period.

Meanwhile, my blog is also online, you can visit the blog at: Keithbakkerblog.com (Dutch)